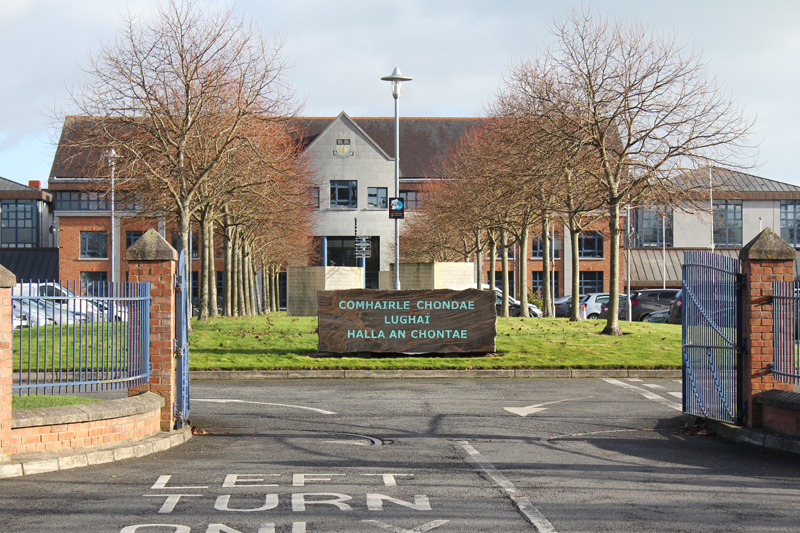 The group of traders and residents of Bridge St who launched a campaign in December for local council leaders to encourage the regeneration of the busy street say they are still pushing ahead with their campaign.

However, spokesperson for the group Joanne Lavelle revealed that the campaign had made some progress.

The group received notice that the Chief Executive of Louth County Council, Joan Martin informed the group she will support their campaign by encouraging the design consultants involved in the regeneration of the high street (Clanbrassil Street) to include Bridge Street in their plans.

“We want to be pro-active and work with Louth County Council to help improve Bridge St. What we’re looking for is a strategic plan,” Joanne Lavelle explained.

“The support we had was huge. Everyone is really keen to help Bridge Street get a much-needed makeover.

“I had people calling into me every day here in Lavelle’s property agents asking what they could do to help,” Joanne explained.

“And for an area which is in such a state of disrepair, there was a tremendous amount of support,” she continued.

In December 2017, the group met with Louth County Council and their consultants to preview the plans for the investment of €4.4 million in street regeneration across Dundalk.

Speaking in December, a spokesperson for the group said: “The Council secured funding to improve the town from the Square to the Bridge, but they’ve since decided to cut Bridge Street out of the plan for budget reasons.

“Historically, Bridge St has been repeatedly excluded from improvement works and investment, and now suffers from almost 40% vacant rates, much of which is due to properties having fallen into significant disrepair and dereliction.”

The group expressed the disappointment local residents and traders felt once they learned their street had been overlooked for funding.

“There is a lot of structural work to be done on Bridge Street because it’s been let go for so long. It’s no longer attractive to use as a thoroughfare.

“However, there remains a strong community of independent traders and residents who want their environment regenerated and treated as part of the town  centre  .”